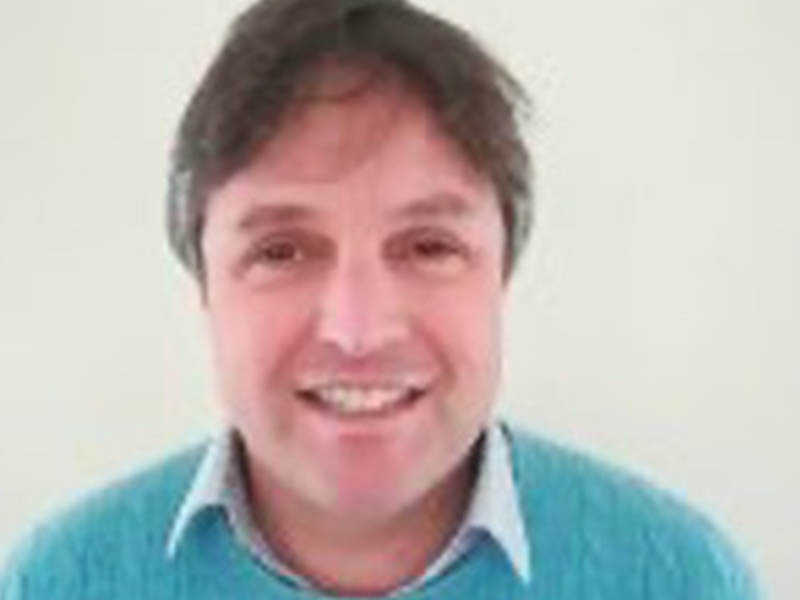 Clive has spent all of his career in financial markets. Between 1982-90 he was a dealer on the Stock exchange floor before moving into a trading room after the big bang. Most of Clive’s career was spent at ABN/RBS where he eventually achieved board status on the Equity division.

Clive now spends his time helping companies raise money, bringing up 4 children and some charitable involvement. He has fished in Wales since he was a boy and knows many of the rivers well. Clive is Chairman of West Wales Rivers Trust and his involvement in the Rivers Trust movement is borne out of a desire for these wonderful waterways to be restored to previous glories and available for the next generation.