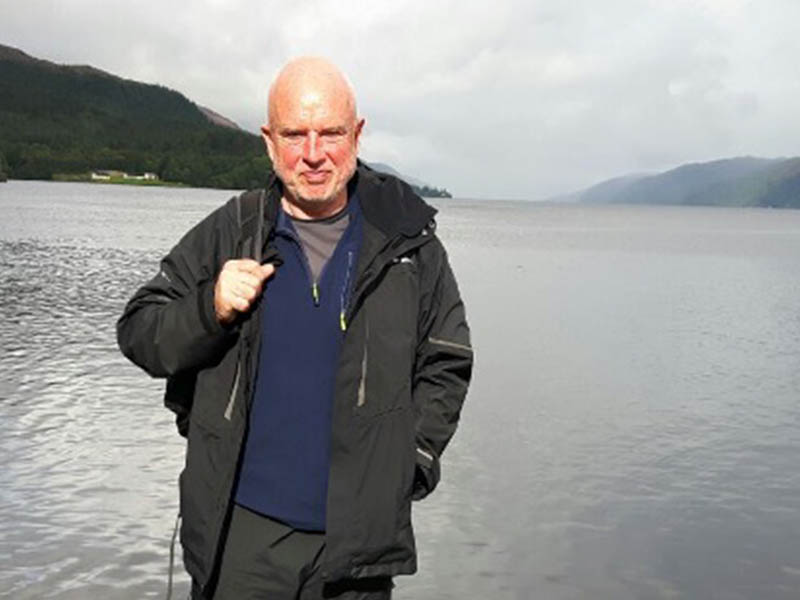 Creighton is a retired solicitor who still believes there is something magical hidden underneath the surface of every water body. He’s not sure about Loch Ness though!