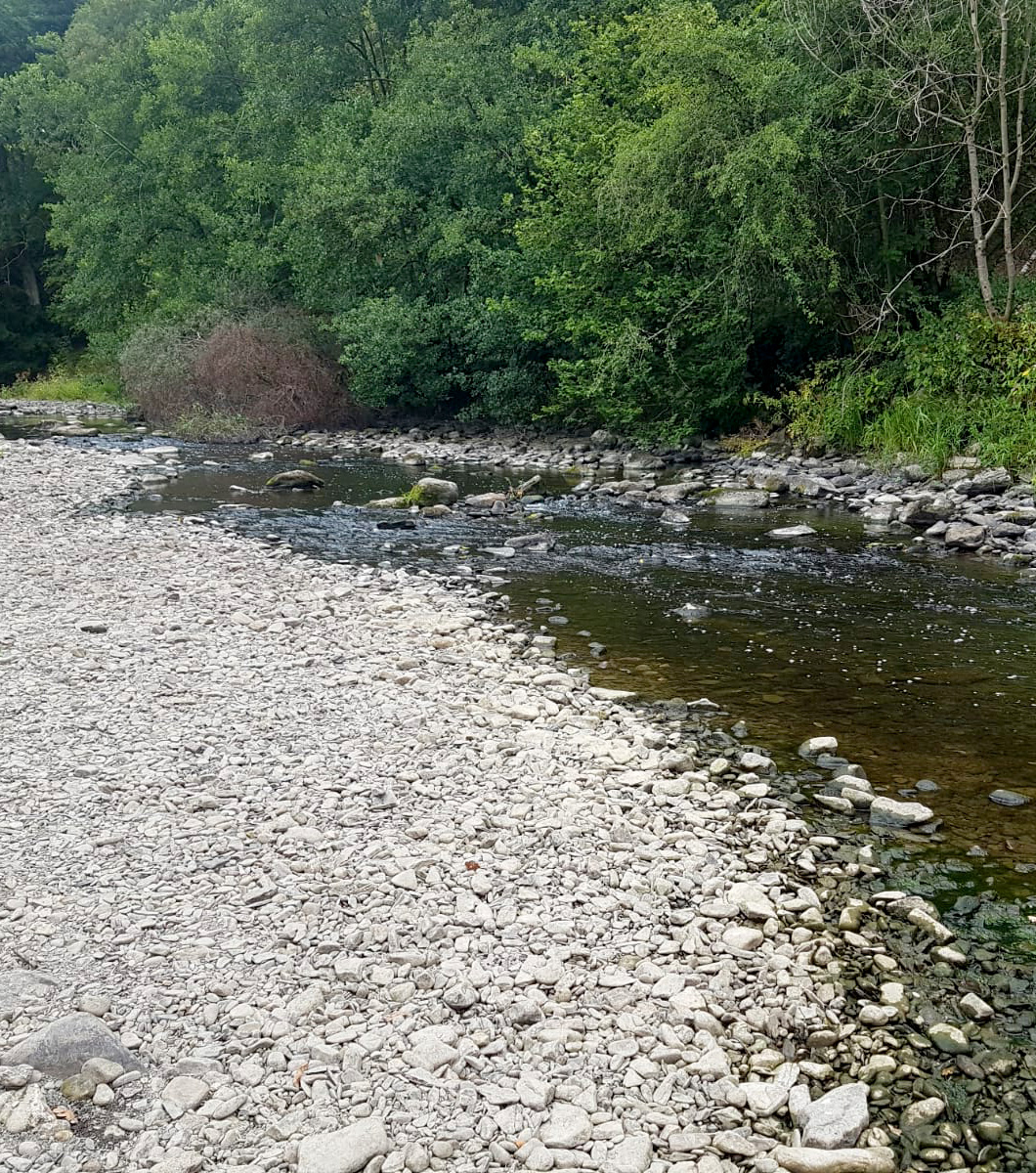 While the extra reservoir releases are very welcome news for the Tywi and Eastern Cleddau, other rivers across Wales remain at critically low levels.

Natural Resources Wales have today announced that they will be instructing Welsh Water to release extra water from Llyn Brianne and Llys-y-fran reservoirs, helping flows in the Tywi and Eastern Cleddau respectively.

This comes as very welcome news for these two rivers and their fish populations in a part of Wales that has been badly affected by this year’s drought.

Levels in both rivers should begin to rise on Friday (2nd September) and over the weekend. Anglers and anyone close to the river need to be aware of the releases, especially in the Syfni below Llys-y-fran and the upper Tywi below Llyn Brianne. The middle Tywi is expected to rise only by about 20cm but the extra water will have a much-needed cooling effect.

Natural Resources Wales have taken this action to trigger secondary migrations in salmonids and to freshen conditions within the rivers generally for the benefit of fish and the wider ecology. More details on the reasons can be found in their briefing document (PDF).

Afonydd Cymru have been in discussions with Natural Resources Wales over extra reservoir releases during the past month so we are very glad to see this action being taken. We ask that other abstractors refrain from taking the additional water to enable the full benefits for the river to be realised.

Other Welsh rivers such as the Usk, however, remain at critically low levels. It is essential that all possible actions are used to protect these precious environments and that drought plans are followed by Welsh Water and the regulator.

The Emerging Drought In Wales – Is Enough Being Done To Protect Rivers?