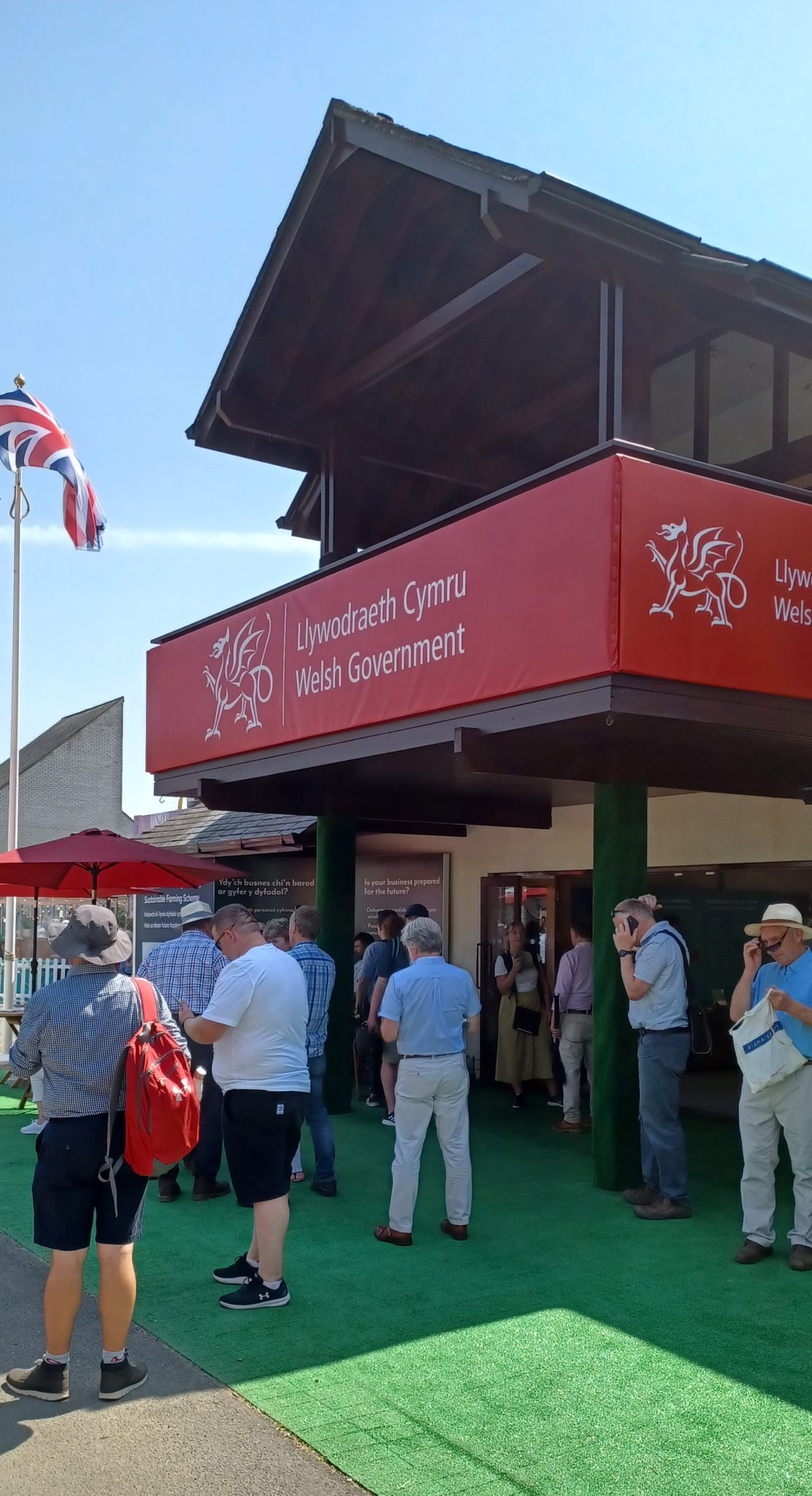 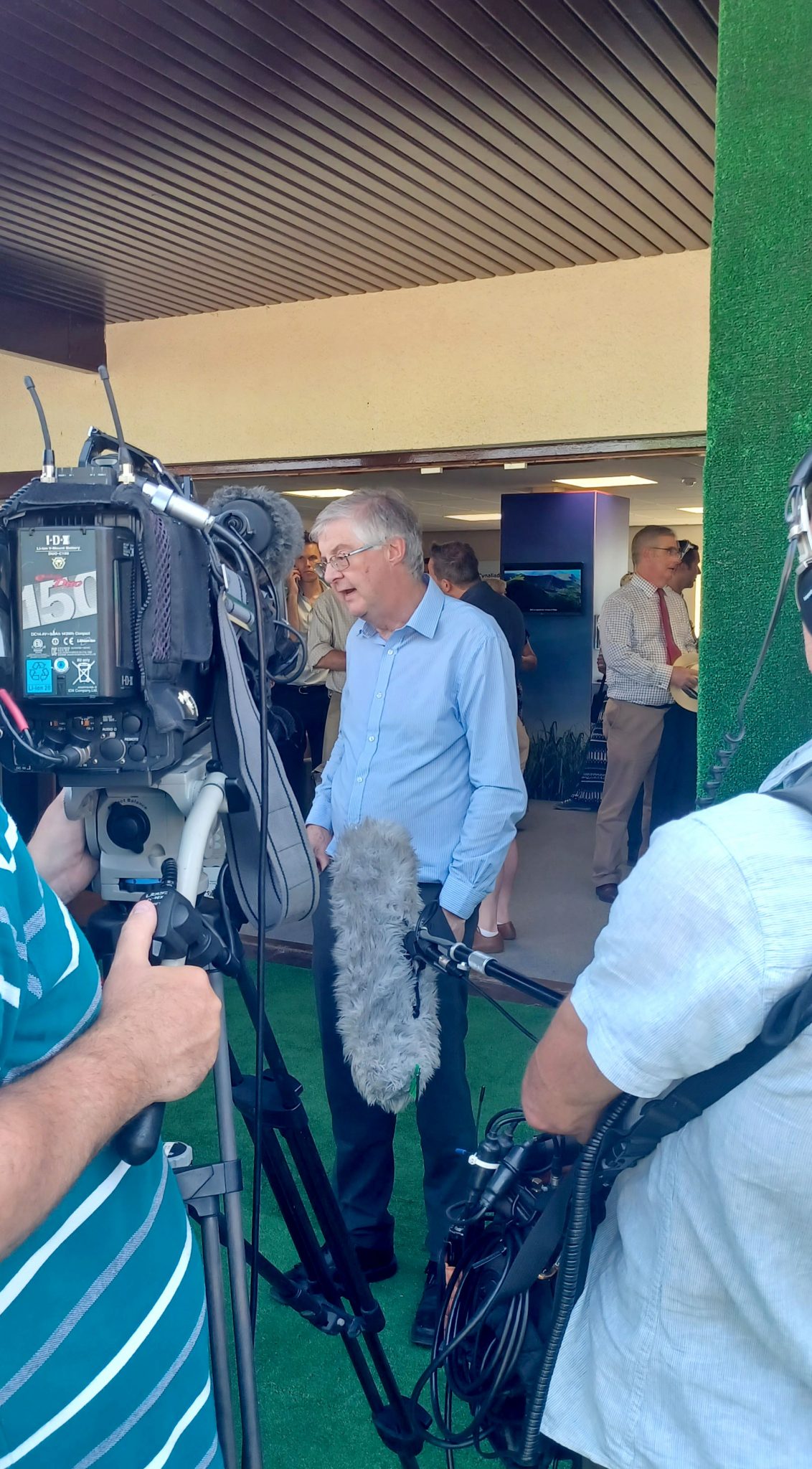 First Minister Mark Drakeford addressing the media after the summit

On Monday, the First Minister of Wales, Mark Drakeford, hosted a summit at the Royal Welsh Agricultural Show in Builth Wells on how to resolve the excessive levels of phosphorus in Special Area of Conservation (SAC)-designated rivers and the impact this was having on housing developments. The event was attended by representatives from local government, farming unions, the housing industry, water companies, regulators and eNGOs, including Gail Davies-Walsh, CEO of Afonydd Cymru.

In February 2021, Natural Resources Wales reported on five SAC rivers that were failing their limits for phosphorus. As a result, a planning embargo has been placed on any development (housing or agriculture) that would entail more phosphorus entering any one of them.

Excessive phosphorus in our rivers is caused by agricultural pollution, wastewater treatment discharges, sewer overflows, septic tanks and highways drainage. Afonydd Cymru is also concerned by the failure of planning decisions to protect our rivers and the lack of regulation in our catchments.

The First Minister gave a clear message on Monday that all sectors would be expected to face up to their own impacts on Welsh rivers and be responsible for fixing them. He had asked all the organisations present to come to the summit with solutions to water quality problems, saying beforehand:

“This is a complex issue and there is no one easy answer – we all have a part to play if we are to reduce the level of phosphorus and tackle the root causes of pollution.

We must work together with the farming sector, with food producers and the water industry to find solutions to these problems, which is why I have called this summit at the Royal Welsh” – Mark Drakeford, First Minister

In the very limited time available at the summit, Gail Davies-Walsh called for the following:

Encouragingly, all five of these measures were accepted and endorsed by the First Minister at the summit.

Earlier on Monday, Welsh Government had announced that they were investing £40m over the next three years to tackle river pollution. At the summit, Dwr Cymru Welsh Water also confirmed an additional £100m for phosphorus reduction schemes.

However, we agree with the First Minister that every sector must step up and commit to actions that resolve their contribution to the water quality issue. Overall, we came away from the summit reassured by Welsh Government’s desire for the problems blighting rivers in Wales to be resolved quickly.

There is, of course, much work to be done before improvements in Welsh rivers are realised with action and commitment from all sectors required urgently. But it at least appears that the political winds in Wales are now beginning to blow in the right direction. We must keep the pressure on and ensure that focus remains on ensuring all play their part in resolving this problem.

Plight of Rivers Becomming a Priority for Welsh Government?