Restoring Ecology in the Afon Elan 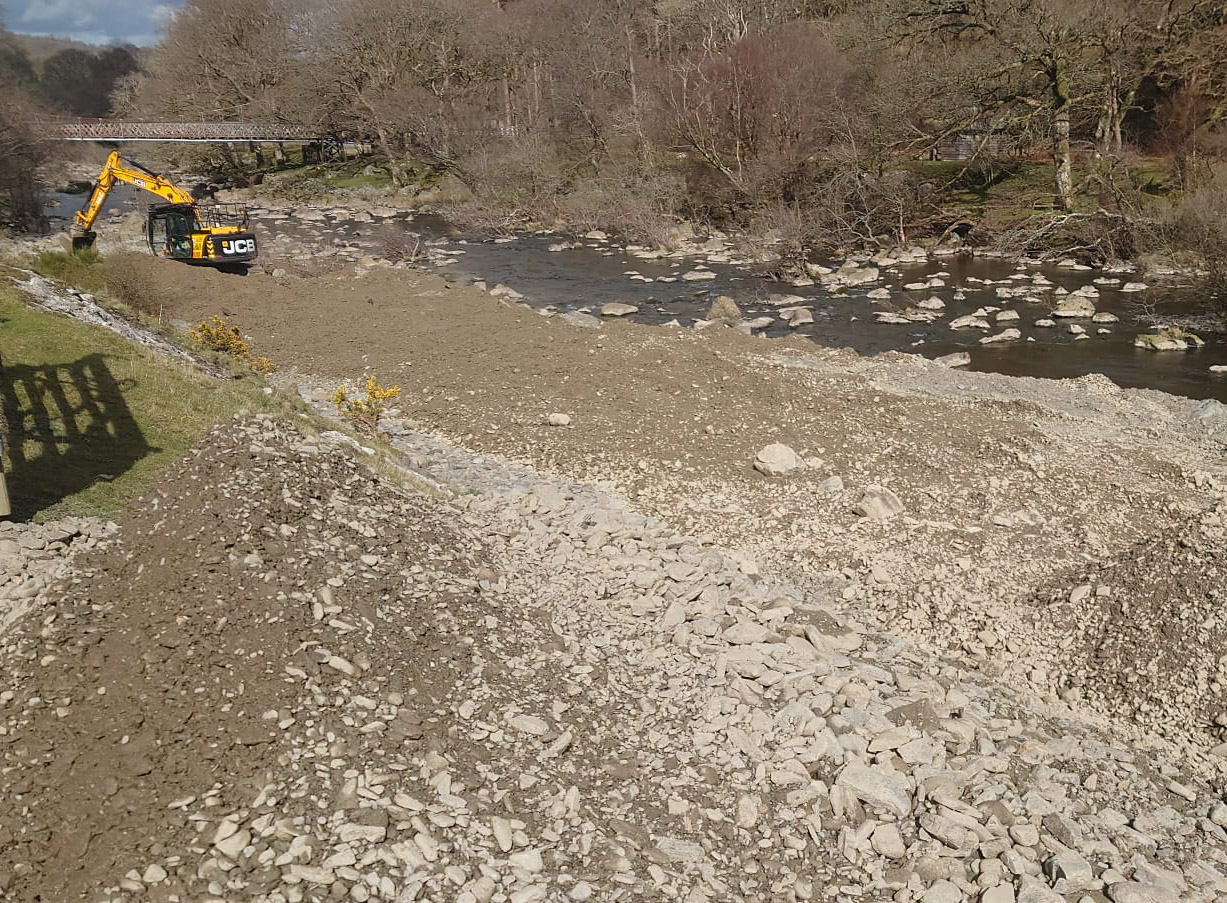 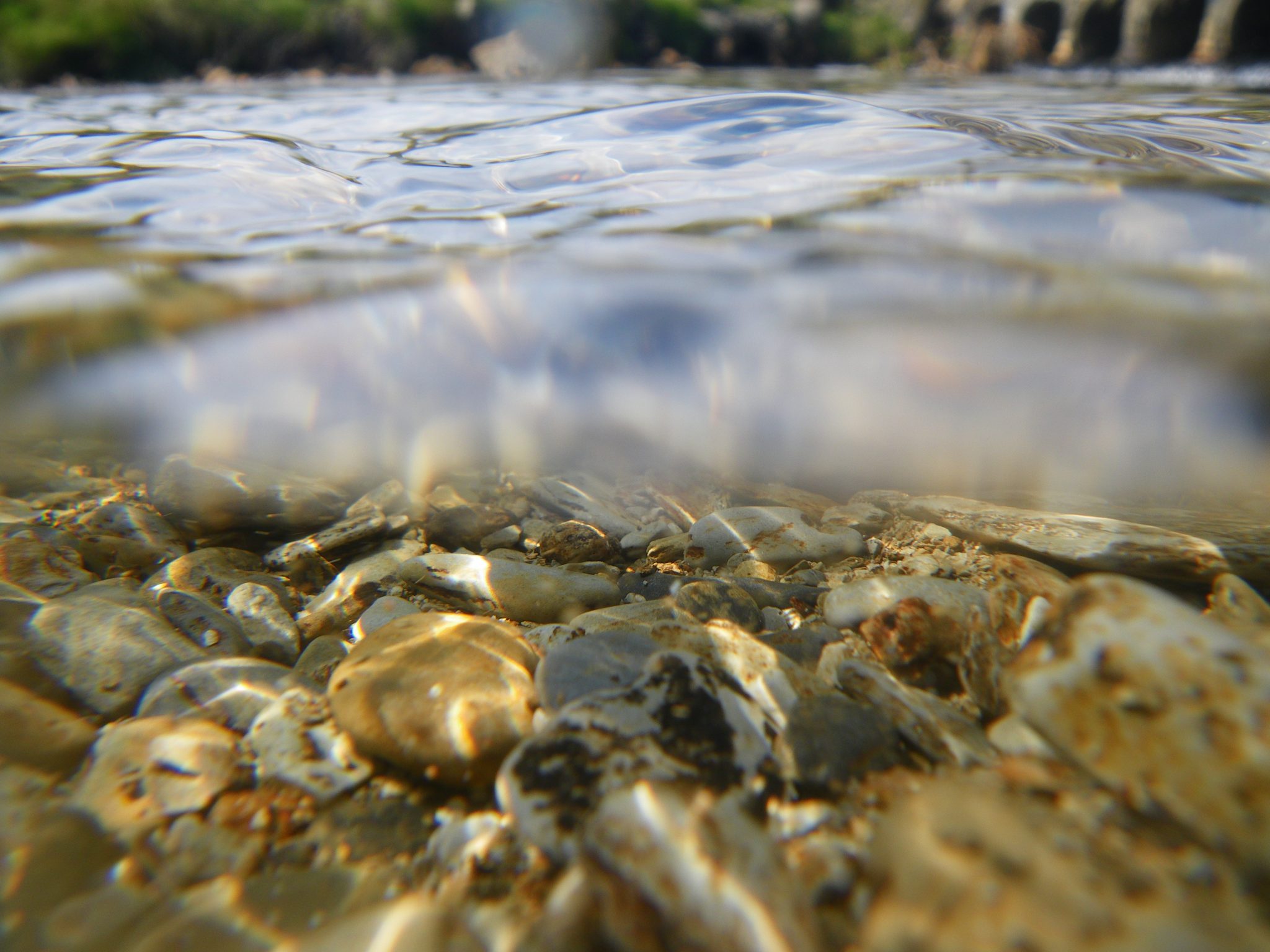 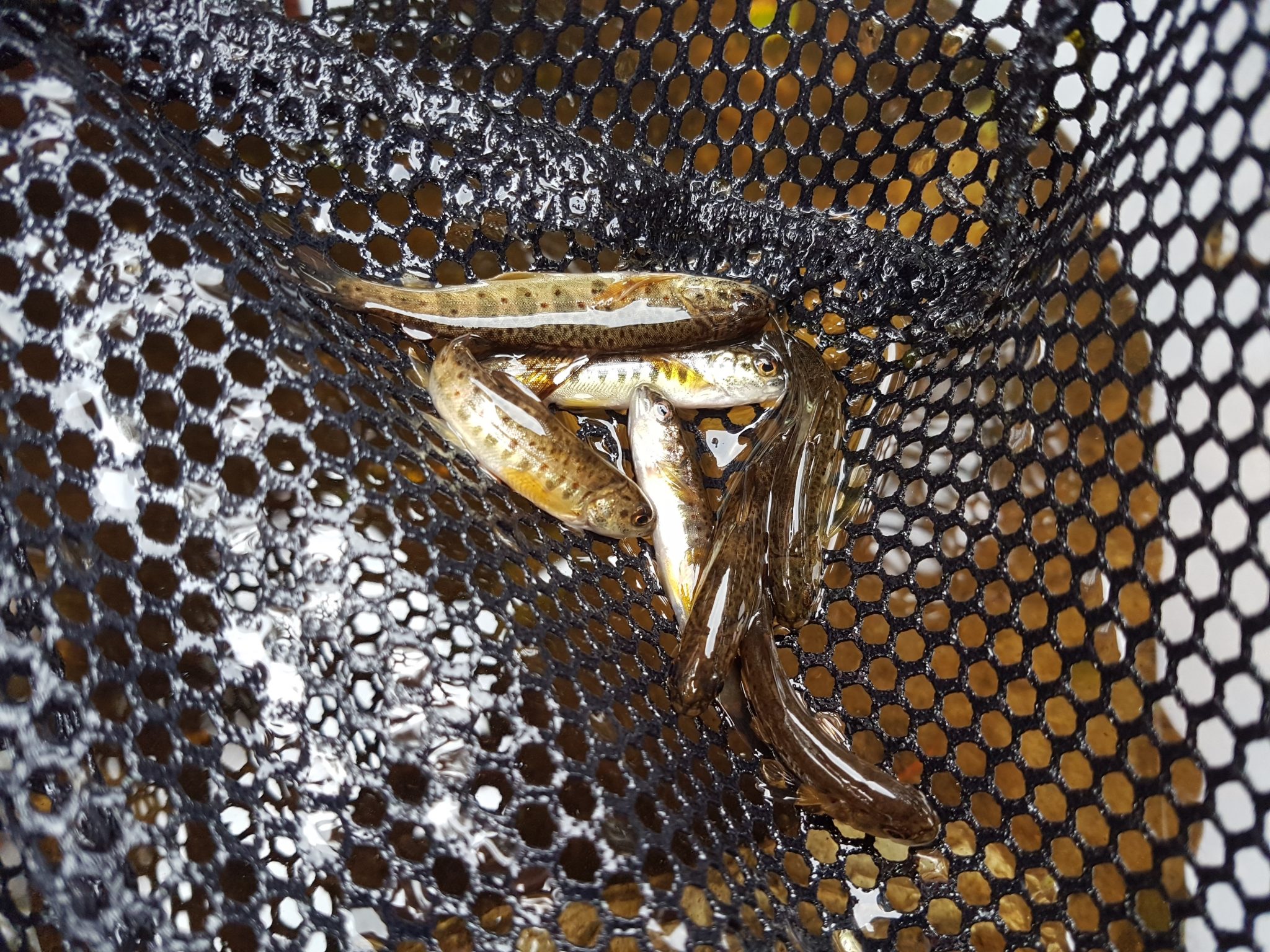 The Wye & Usk Foundation have completed the latest phase of a successful initiative to restore the ecology of the lower Afon Elan.

The six-year project with partners Natural Resources Wales, Dwr Cymru, the Elan Valley Trust and local farmers has involved replenishing gravels that have been lost steadily from this section of the upper Wye tributary over the past century.

Using a sustainable donor site, they introduced over 700 tonnes of gravel to the banks of the Elan earlier this month, ready to be distributed naturally by this winter’s high flows. In total, 4,000 tonnes have been introduced since the project started in 2016.

Why restore the Elan’s gravels?

Natural quantities of gravel and fine sediments in rivers are an essential ingredient for biodiversity and the health of aquatic ecosystems. Gravel provides habitat for invertebrates and various fish species, including Atlantic salmon, also use it to bury their fertilised eggs.

In 1904, the Elan dam complex was completed to provide the West Midlands with a water supply. Since then, gravel in the 7km of the river between the lowest dam (Caban Coch) and its confluence with the Wye has been washing downstream in a natural way. However, because of the dams, no new gravel has arrived from upstream to replenish it. This situation was impacting negatively on the lower Elan’s ecology, especially its invertebrate and fish populations.

This work has paid impressive dividends. Since the start of the project numbers of juvenile Atlantic salmon in the Elan have increased up to twentyfold and the river now provides valuable spawning areas for this iconic but endangered fish species. In addition, other fish species and invertebrates have also increased.

The Elan gravel project is a great example of the positive impact of the work of rivers trusts in Wales.

Twentyfold Increase in the Elan’s Salmon Fry Since 2016