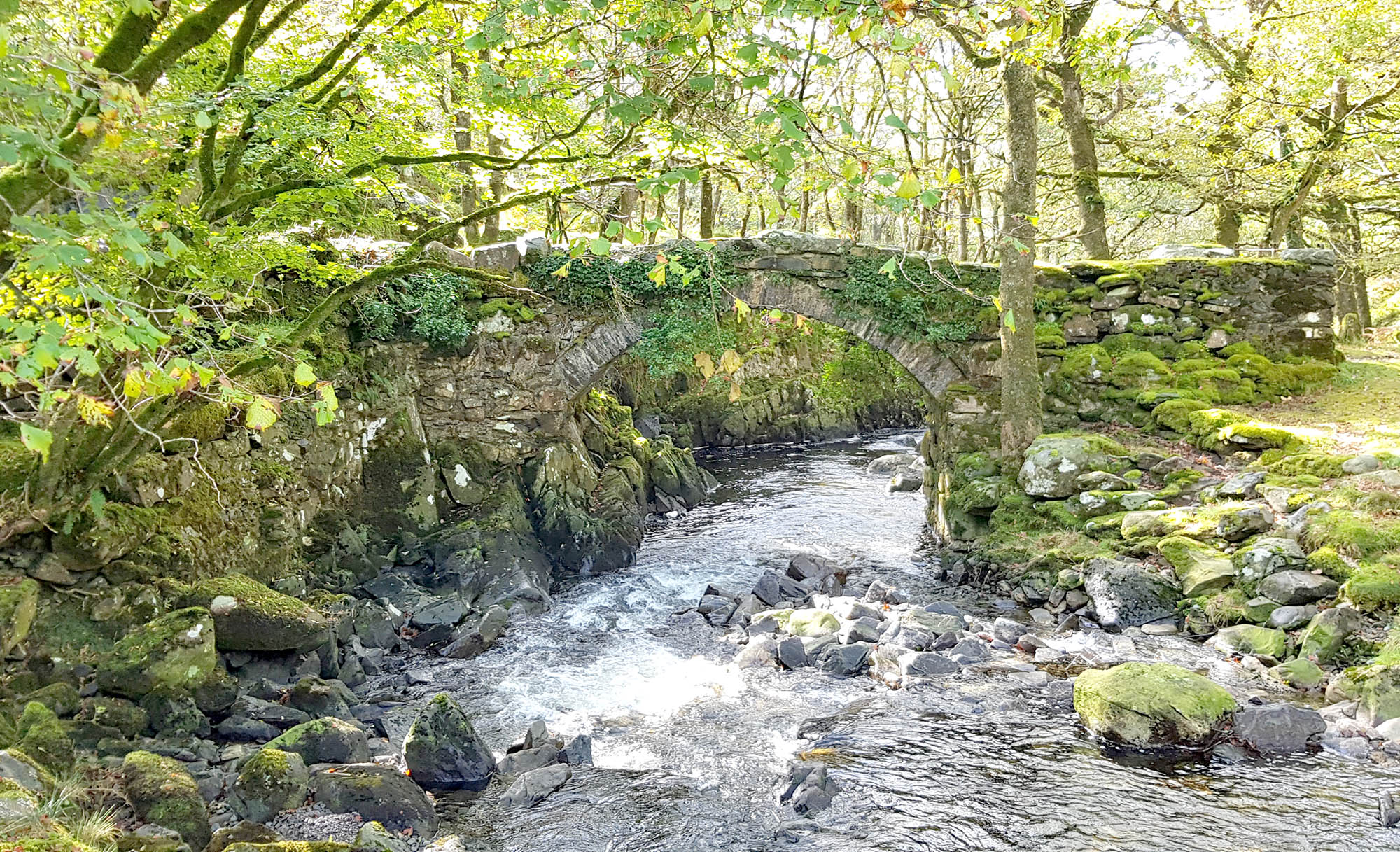 Water consumer group CCW have today released the findings from their recent research into customers’ views on water quality in Welsh and English rivers. The research has followed increasing concerns about river water quality, and the frequency with which storm overflows are used by water companies.

One of CCW’s ambitions is to improve the public availability of information about environmental issues and ensure that decision-makers take into account customers’ views.

This research provides insight into customers’ awareness, perceptions and priorities on river water quality. In brief, it found that:

Interestingly, CCW found that there were some differences in the results between England and Wales:

CCW will use these findings to influence and inform the key decisions that the industry and Government take on the future of storm overflows.

They state that the research also demonstrates the need for water companies to proactively inform customers about their environmental performance and the steps they are taking to improve their sewer networks and treatment plants.