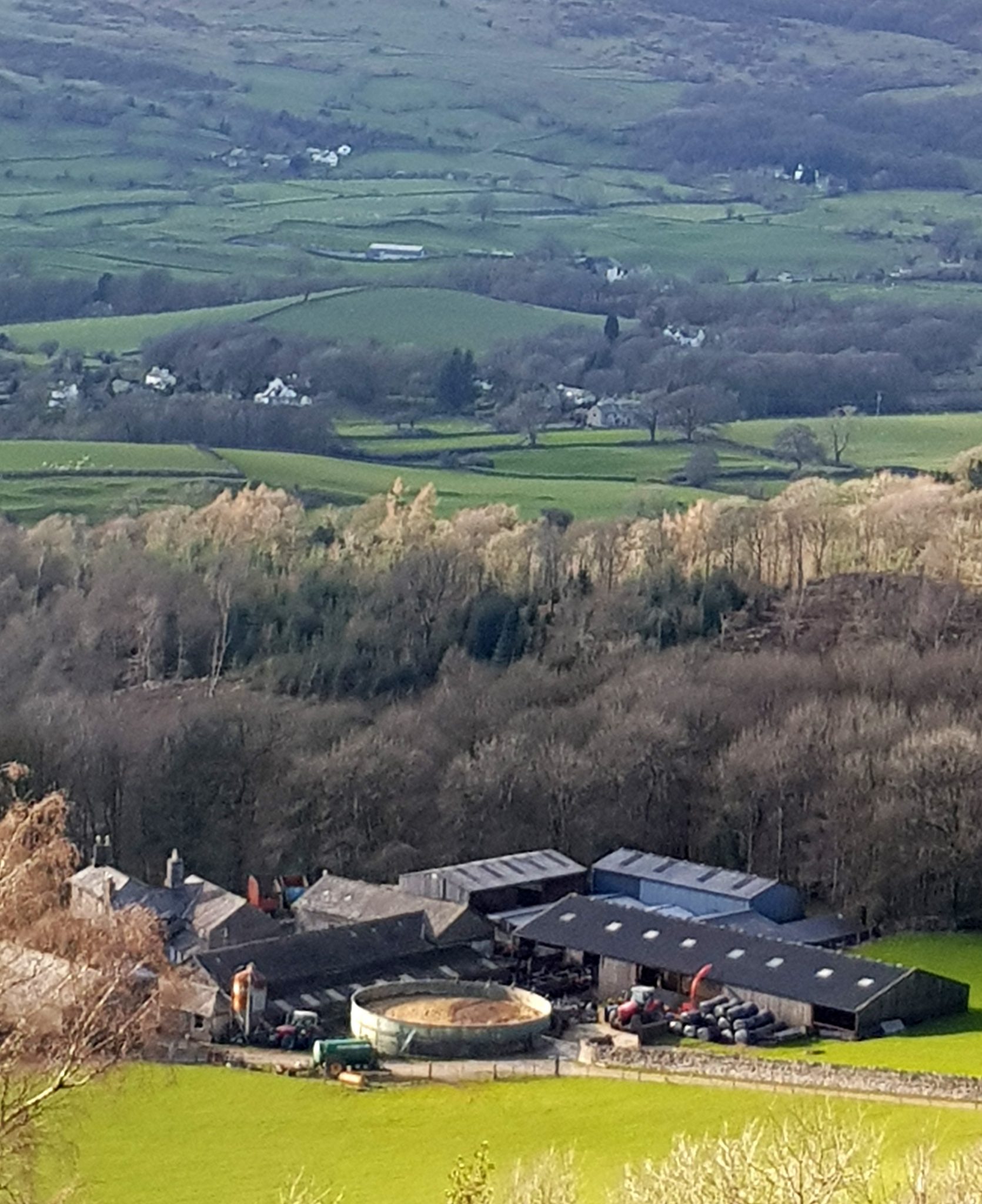 NRW state that they will need between 60 and 200 new staff to ensure compliance with the new regulations.

Slurry pollution is generated from cattle rearing (beef and dairy) and pigs. It is an especially significant issue in the dairy belts of West Wales, Carmarthenshire and Pembrokeshire, but is also spreading to upland areas of Wales. Slurry can cause issues for rivers in two ways:

A key difference between these is that point source incidents are direct, visual and generally are identified as pollution incidents, reported by the public and media. Diffuse incidents however are much more slow-moving, may be difficult to trace to source and may enter the watercourse over a wider area. However, both have tragic impacts on our rivers and can wipe out whole ecosystems.

The principal sources of regulation and enforcement are:

Afonydd Cymru strongly supported the implementation of these new regulations which will limit the amount of nitrogen that can be applied to land, define periods for spreading and increase storage facilities for slurry.

While this goes some way to address the problem, Afonydd Cymru remains concerned about the enforcement of the regulations and the current state of prosecution under them. NRW evidence shows that 62% of dairy farms are non-compliant with the legislation.

And in May 2022, Natural Resources Wales declared that they would need between 60 and 200 extra staff to enforce the new rules.

We continue to fight for: