The number of Anaerobic digester (AD) plants is increasing. In 2002, there were over 60 in operation in Wales, being built or in planning.

They are seen by many as a way of generating green energy and as a solution to the disposal and recycling of agricultural and other waste material.

But while ADs may help Wales achieve carbon targets, they are having some very negative effects on efforts to attain of biodiversity improvements. They are complex, industrial plants, many of which are damaging river environments.

In recent years, accidents at AD plants have caused catastrophic fish kills on rivers such as the Teifi and Wye. They are also a significant contributor to excessive nutrients in rivers when their end product (digestate) is spread on unsuitable land and finds its way into watercourses.

This is being allowed to happen through weak or non-existent regulation and a flawed planning system.

Given their growth in recent years and potential to damage the environment, it is surprising that specific regulations to the operation of anaerobic digesters do not exist. 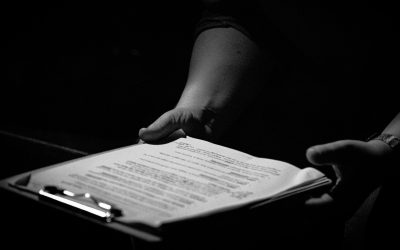 A lack of regulation of the AD industry and enforcement of permits by the authorities…. 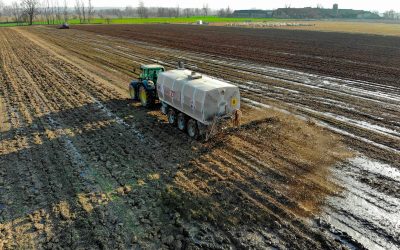 Spreading digestate to land can add extra nutrients to rivers that are already failing phosphorus targets…. 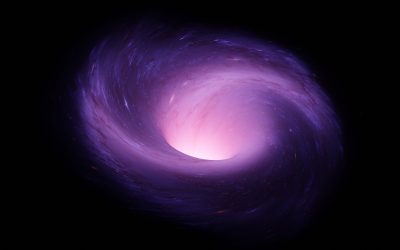 The Black Hole Of Planning

Our planning system is failing to consider the effects of AD plants on the environment in its decision-making…. 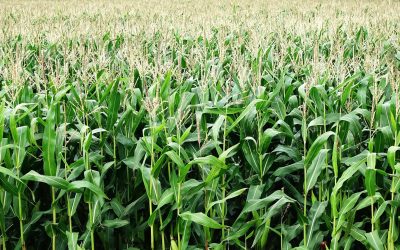 The growing of maize, a popular AD foodstock, never has good results for rivers….

We are not against AD plants.

Along with our campaign partners Fish Legal, we believe that the operation of AD plants should never result in pollution of a Welsh river and the further loss of biodiversity. We need a planning and regulatory system that prevents this and protects the environment. Currently, it does not.

How Is This Achieved?

Welsh Government need to review our planning and regulatory system.

Thank you for your support. 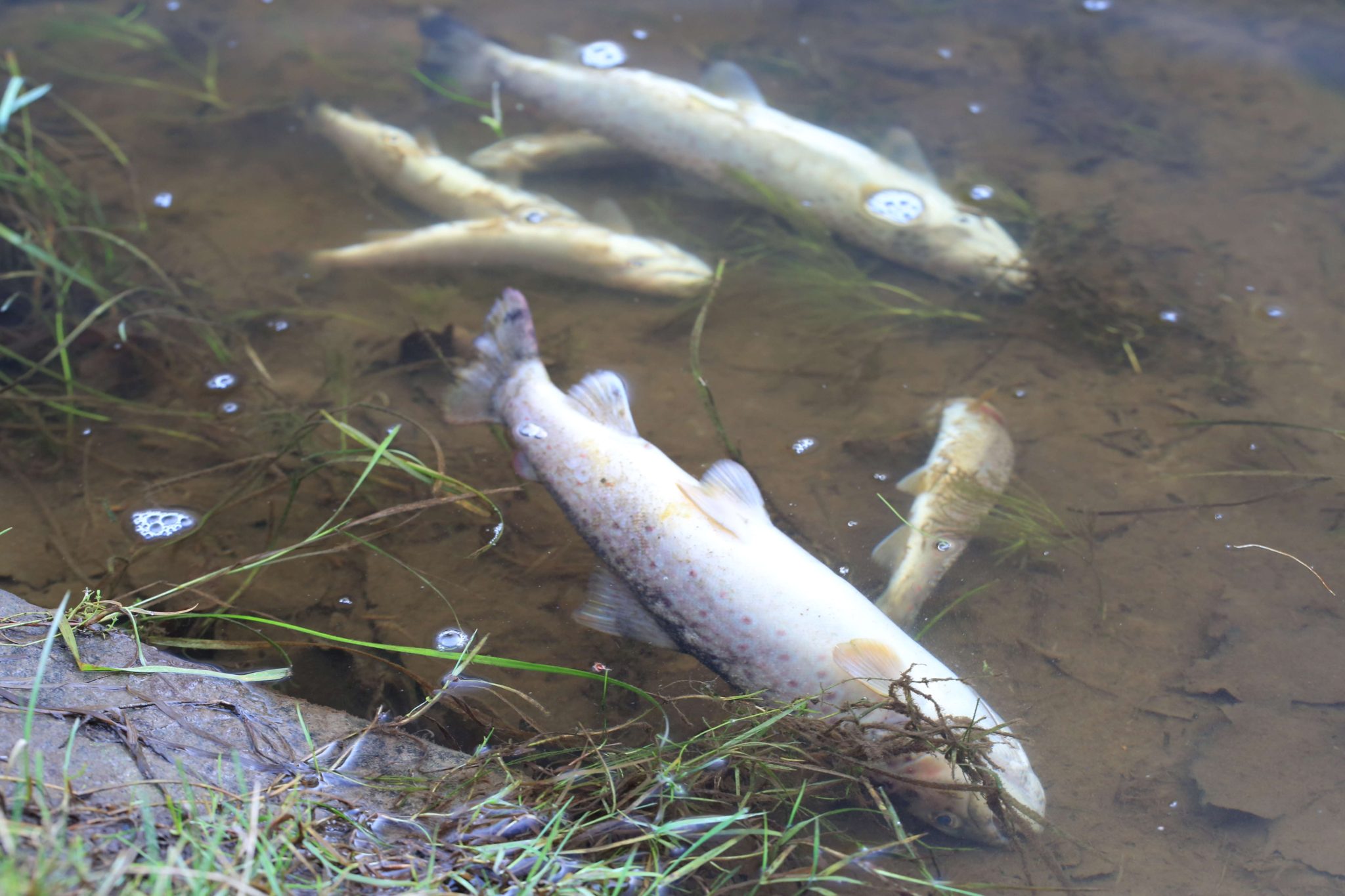 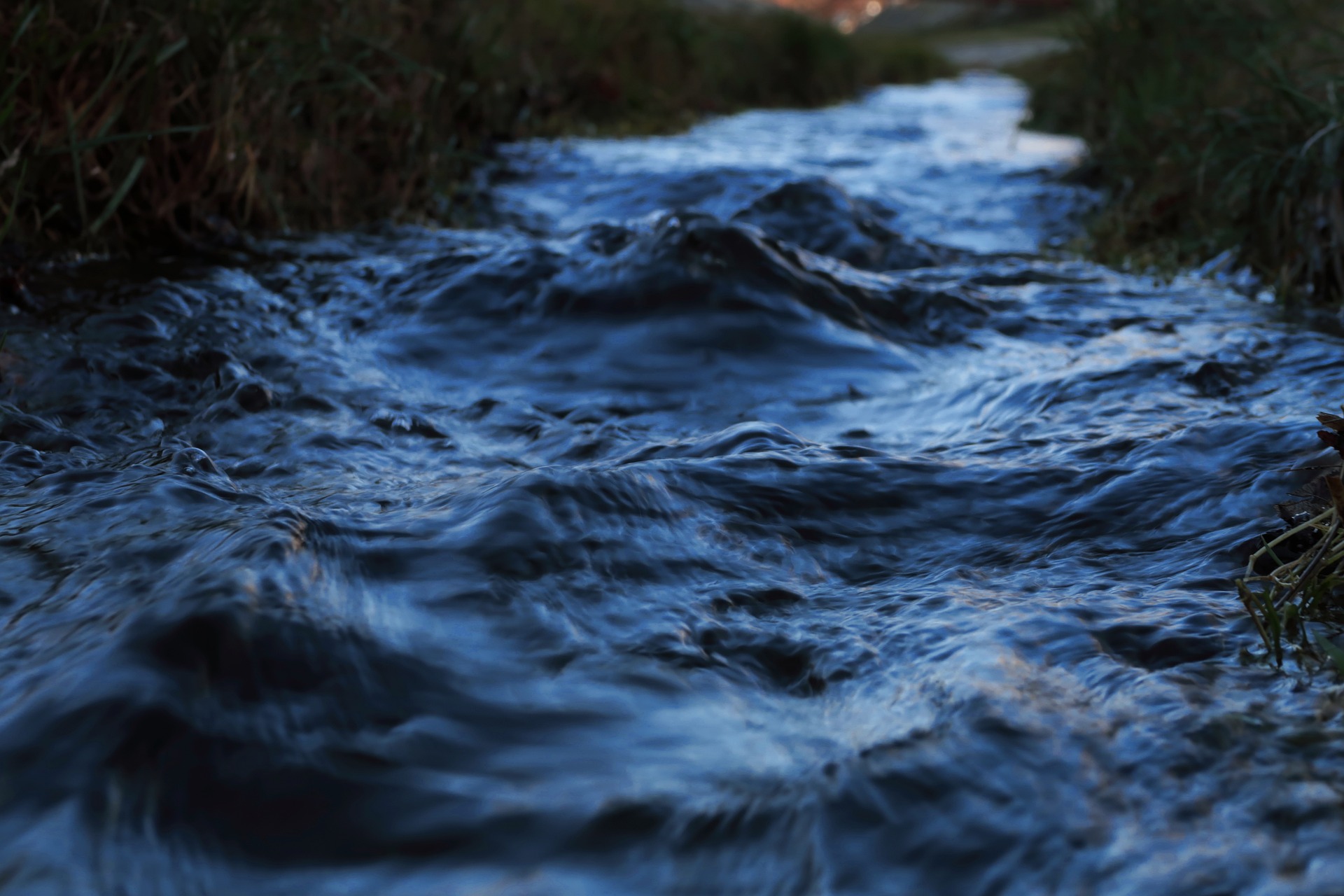