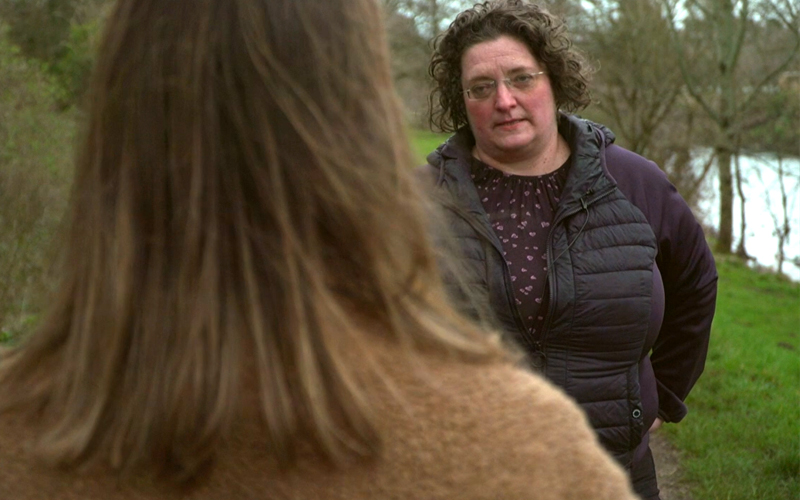 On Sunday, the problem of serious water pollution in the river Wye was featured in a BBC Wales news article and in a report on the Politics Wales programme.

However, as Afonydd Cymru CEO Gail Davies-Walsh pointed out in both, poor water quality is not an issue that is unique to this cross border river. While the media spotlight is firmly on the Wye, other rivers across Wales are currently suffering similar pollution problems with the survival of many iconic aquatic species such as Atlantic salmon and otters at risk.

She added that stronger enforcement and regulation was required to prevent repeated pollution and that some changes in legislation were needed, particularly in the area of agricultural regulations.