Eels In The Classrooms of South East Wales 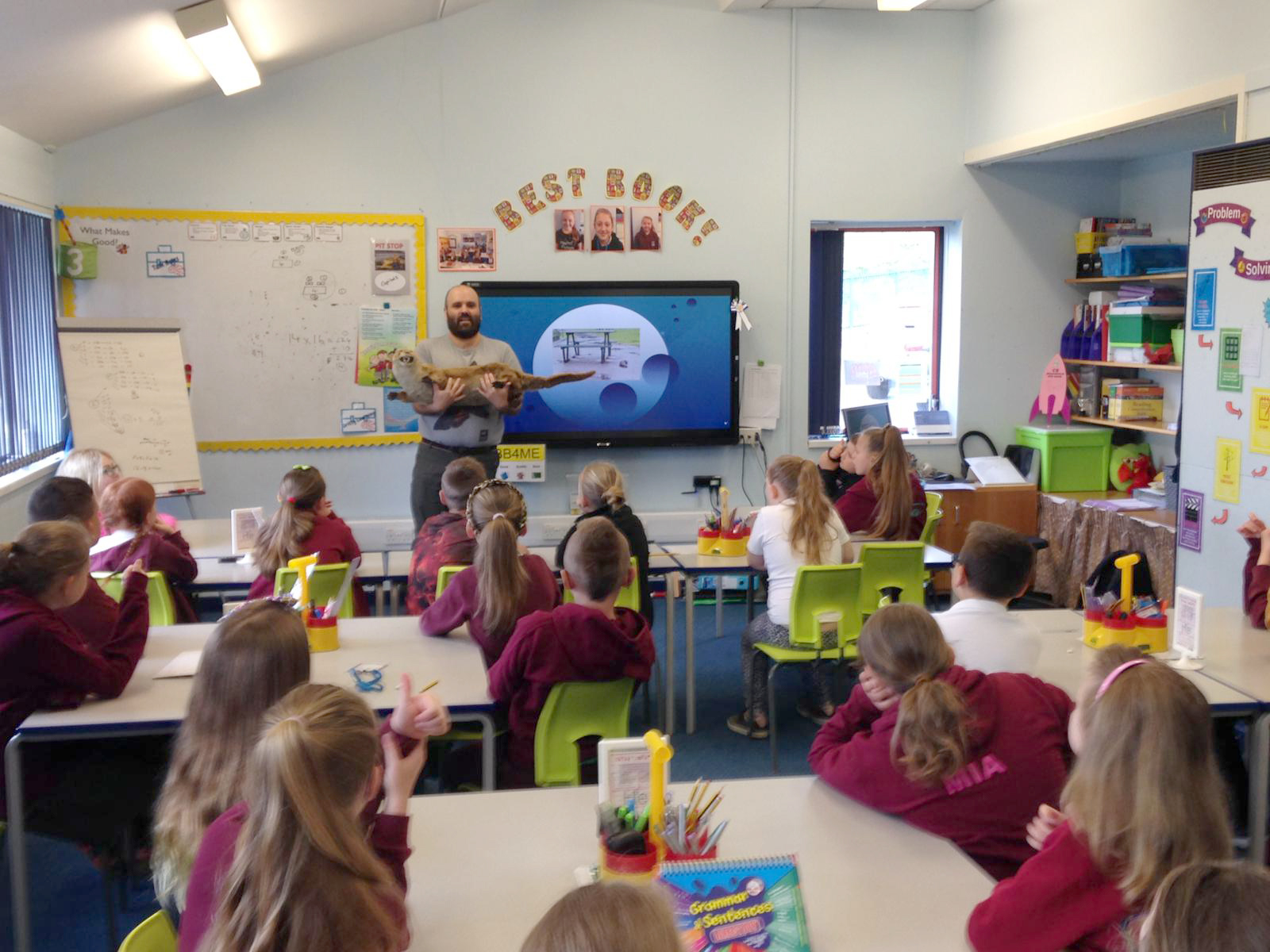 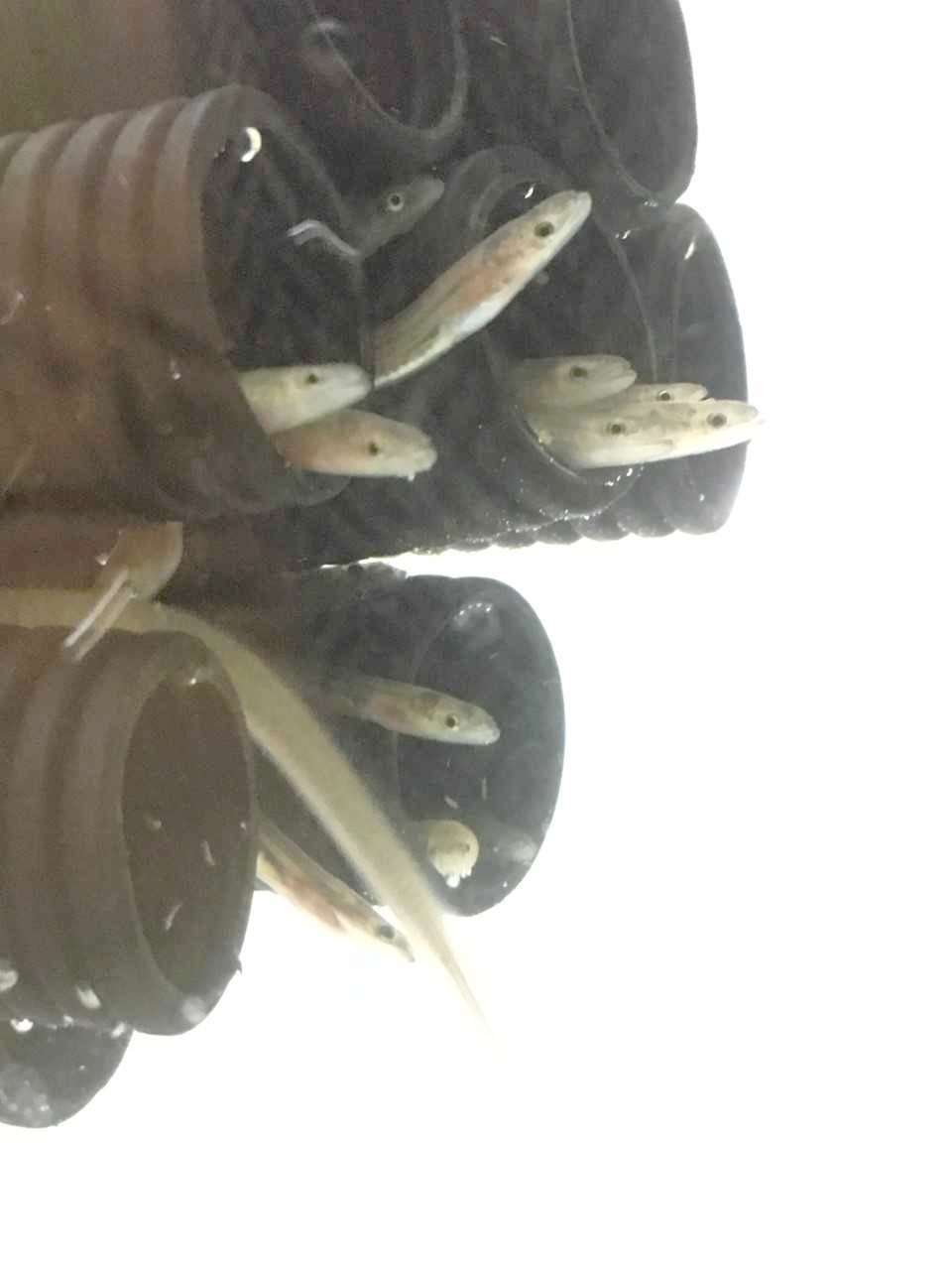 South East Wales Rivers Trust will be launching their 2022 “Eels In The Classroom” project next week, in partnership with The Sustainable Eel Group.

South East Wales Rivers Trust will restart its “Eels in Classroom” project from next week by supplying local primary schools with juvenile eels for their tanks.

The glass eels (juveniles that have just arrived from the Sargasso Sea) will be looked after by the pupils, who will feed them and clean their tank while learning about the amazing lifecycle of this fish species and the plight they face.

The young eels will be kept in the tanks for one term, after which they will be returned by the pupils to their local rivers. By this time they will have become elvers (juveniles adapted for freshwater) giving them a much better chance of survival. If just one female returns back across the Atlantic to the Sargasso Sea to spawn, she will lay up to a million eggs.

The European eel (Anguilla anguilla) is critically endangered and on the International Union for Conservation of Nature’s red list of threatened species. It is estimated that over the past century in the UK, eel populations have declined by around 90%.

They are an important prey species to a wide range of predators throughout their life cycle. Habitat loss, barriers to migration and the illegal smuggling of eels to Asia for food have all added to the decline of this incredible species. As a result, 60% of juvenile European eels arriving at our shores that are caught must now go to a Europe-wide restocking program.

Updates of the “Eels in the Classroom” project can be found on the Afon Cynon – A River For All’s Facebook page.