Wales Must Stand Firm If Environmental Laws In England Are Weakened 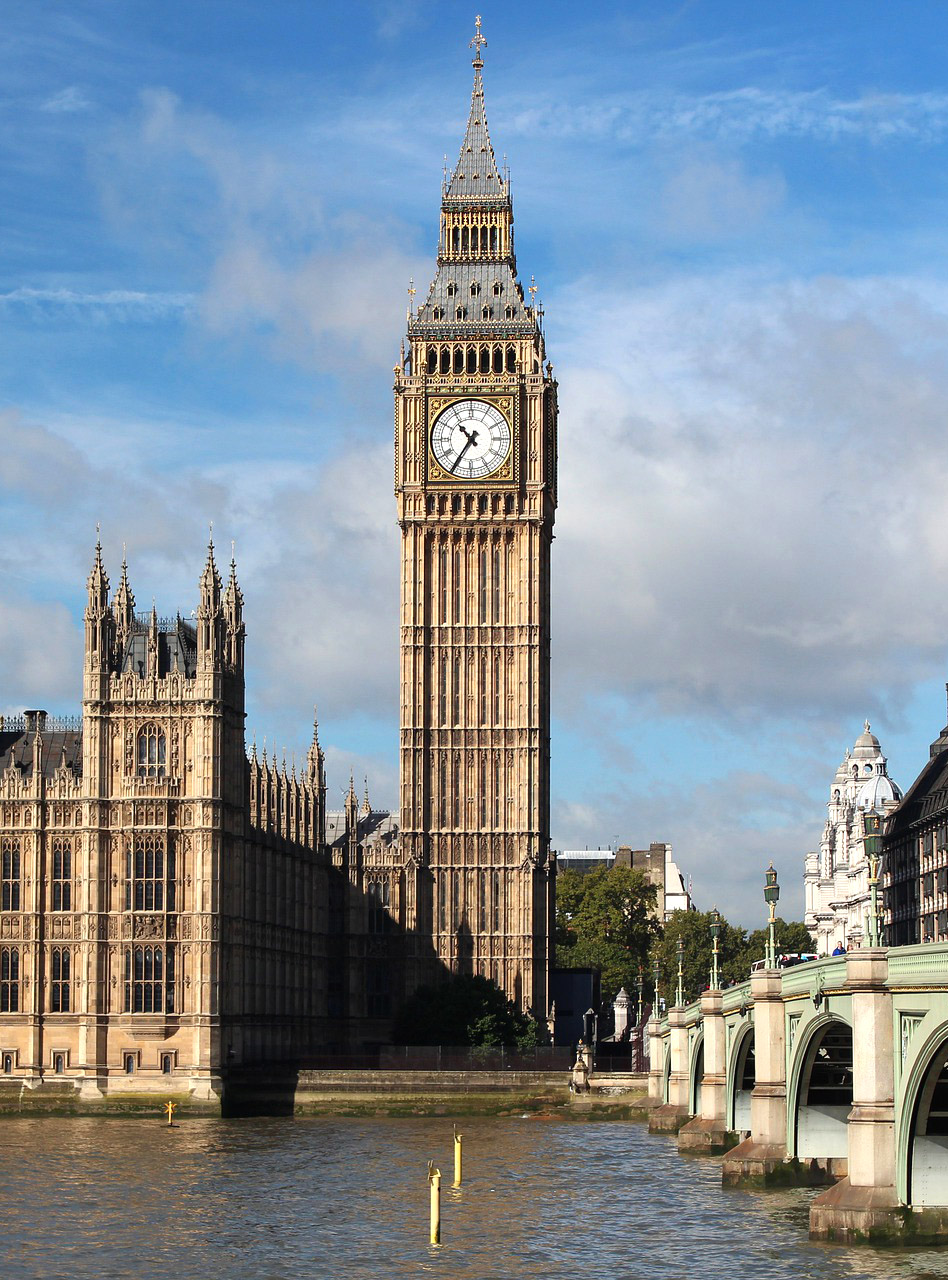 The Westminster Government’s plans for environmental protection laws are alarming. 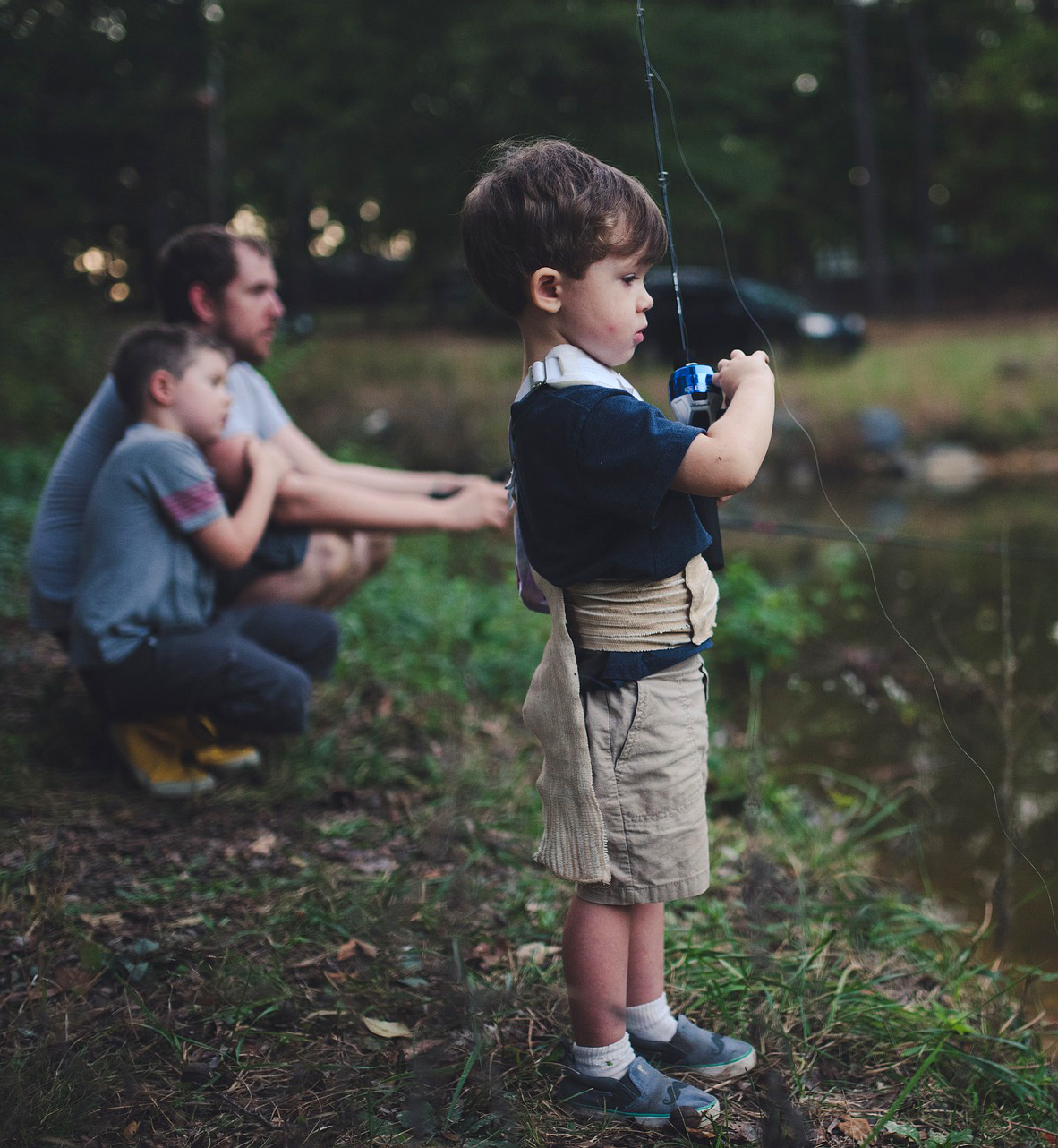 This is Welsh Government’s chance to stand out and show their environmental credentials and commitment to the “Well-being of Future Generations (Wales) Act.”

For anyone interested in rivers and the environment, the noises coming out of Westminster in the past week have been alarming.

The “Retained EU Law (Revocation and Reform) Bill” was introduced to Parliament last Thursday, along with the announcement of creation of “Investment Zones” across the UK in which planning laws will be relaxed, including those that protect the environment. There are also worries that the new Environmental Land Management Scheme (ELMS) will now be watered down.

In a nutshell, the Retained EU Law Bill will “sunset” retained EU law so that it expires on 31st December 2023, unless specifically preserved by a Minister. It will also make it easier for Ministers to amend retained EU law, gives UK domestic legislation priority over direct EU legislation and allows courts more leeway in departing from much of retained EU case law.

It is EU legislation that underpins our environmental protection in the UK, especially the Habitats Directive and Water Framework Directive. These laws are what protect our rivers too.

NGOs in England have voiced their deep concerns over the moves. In an unusual step, the RSPB criticised the Westminster Government strongly, accusing it of launching “an attack on nature.”

But what will happen in Wales? Thankfully, the environment is a devolved issue and there have been no indications so far that Welsh Government will follow the same route as in England. If anything, its recent approach has been to strengthen environmental protections in Wales.

In the past 12 months we have seen:

Welsh Government has also announced a climate change and biodiversity crisis in Wales.

Our economy and its growth are dependent upon a healthy environment and we simply cannot brush the legislation that protects it aside. The value of tourism, angling, outdoor recreation and food production is critical to the Welsh economy and all these are dependent upon clean, healthy rivers, as is wider society.

While the reactions to Westminster’s plans continue to unfold, this is an opportunity for Welsh Government to stand firm by not only demonstrating its environmental credentials but also commitment to laws such as the “Well-being of Future Generations (Wales) Act 2015” and its understanding that a healthy environment means a healthy economy.